The ArtistNe(s)t residencies organised in the frame of E-Motional continue with an interdisciplinary project called LUNA (MOON), run by Irinel Anghel, an artist that works across medias (employing performance art, sound design and composing), with […] 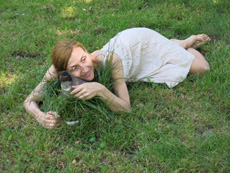 Dramaturge Gina Serbanescu (RO) and choreographer/ dancer Galina Borisova (BG) are developing the project “Anti- GONE – It’s me” during a residency period at the George Apostu Cultural Centre in Bacau, between May 11-30, 2014, […] 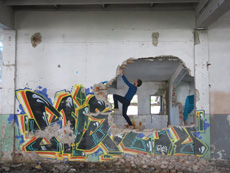 Dancer and choreographer Giovanni Zazzera from Luxembourg is in residency in May 2014 at the George Apostu Cultural Centre in Bacau, in the frame of the annual exchange with Centre de Création Chorégraphique Luxembourgeois – TROIS […] 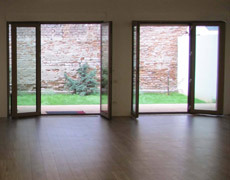 The board of the E-Motional: rethinking dance programme has selected the artists benefiting from residencies in 2014. A number of 73 eligible applications have been received from 20 European countries – Belgium, Bulgaria, Estonia, Finland, […] 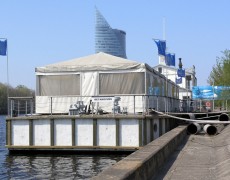 The “E-Motional: rethinking dance” programme is currently launching its first European call for projects in the frame of E-Motional/ ArtistNe(s)t Residencies and MAP – sharing of processes strands, to be developed in 2014-2015. As the […]

With support from the Culture programme of the European Union